Menu
Our leader who joins us in our joys and sorrows.
A farmer leader tied to soil.
A leader who preserves the legacy of ideas.
A leader who revels in the masses.
Facebook Twitter Instagram Youtube 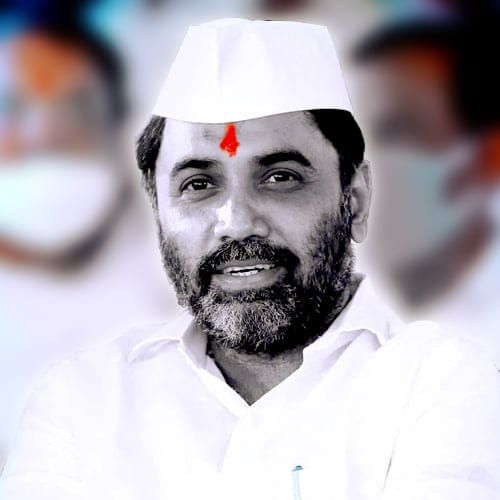 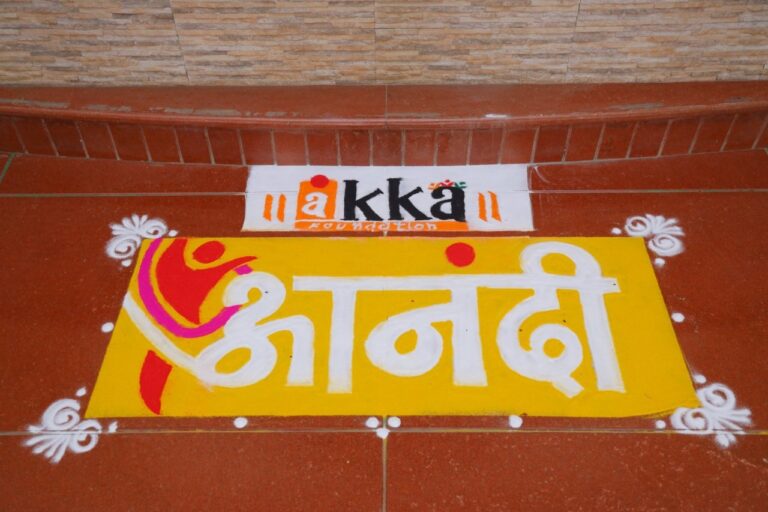 An innovative initiative ‘Project Anandi’ was launched as a sustainable... 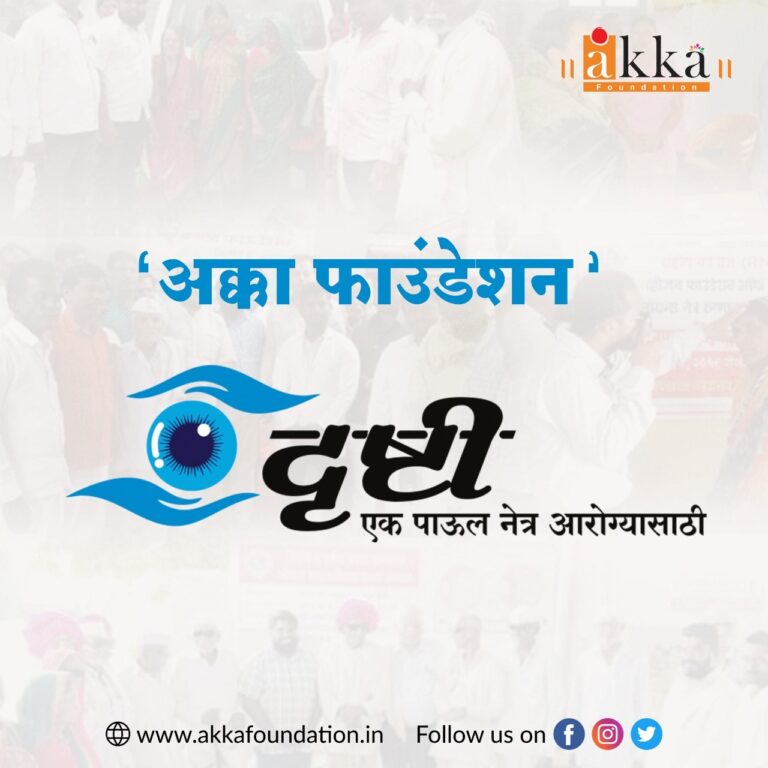 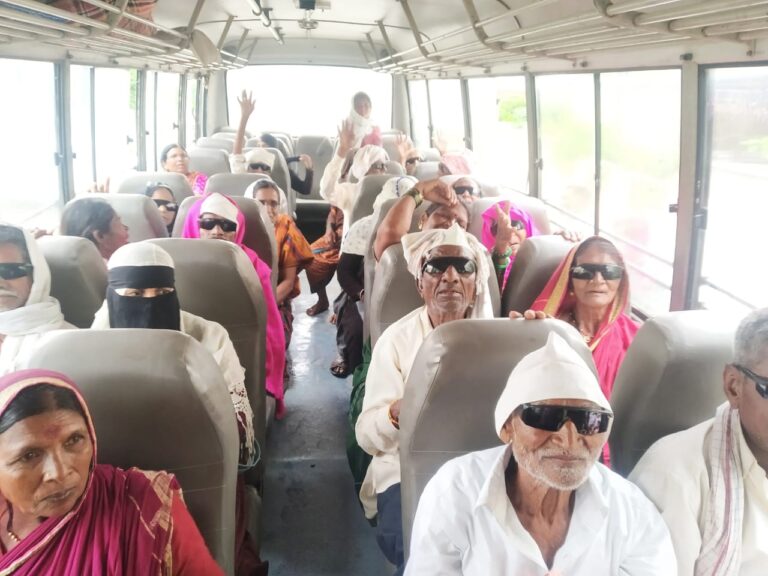 Popular and efficient MLA of Nilanga Constituency Hon. On the occasion... 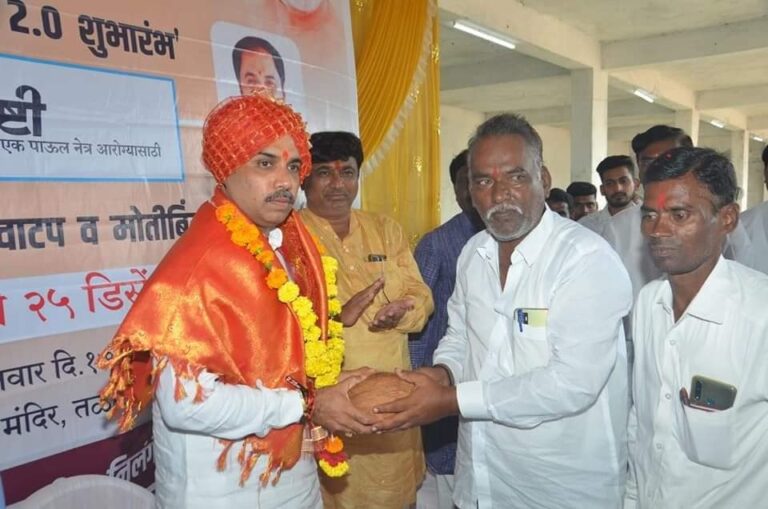 After the great success of the first phase of the... 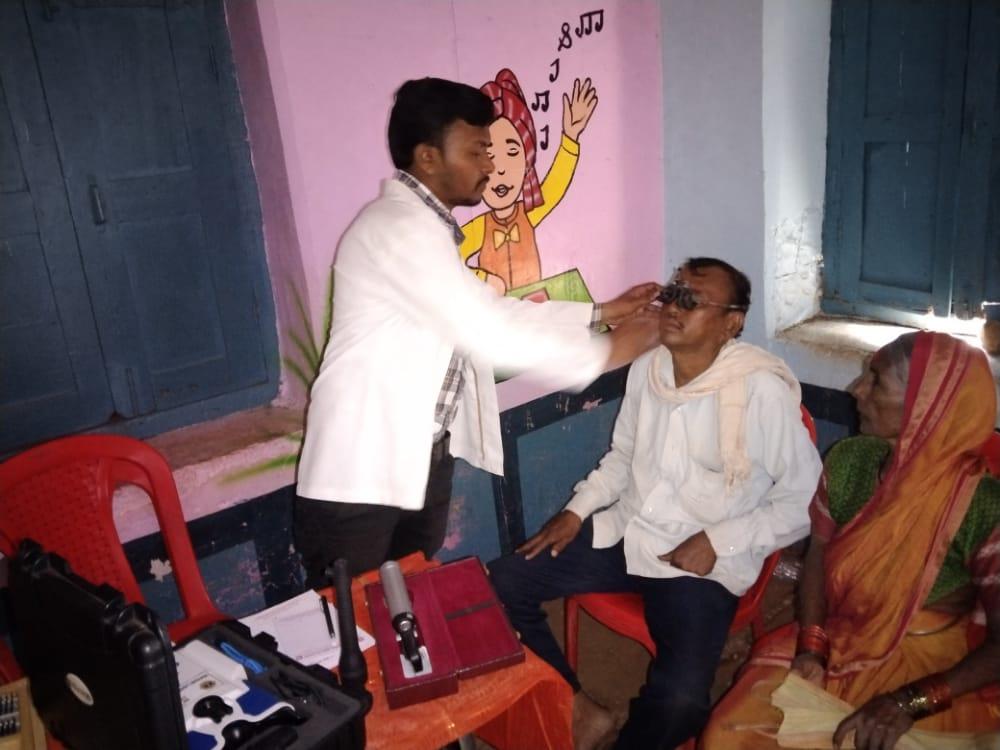 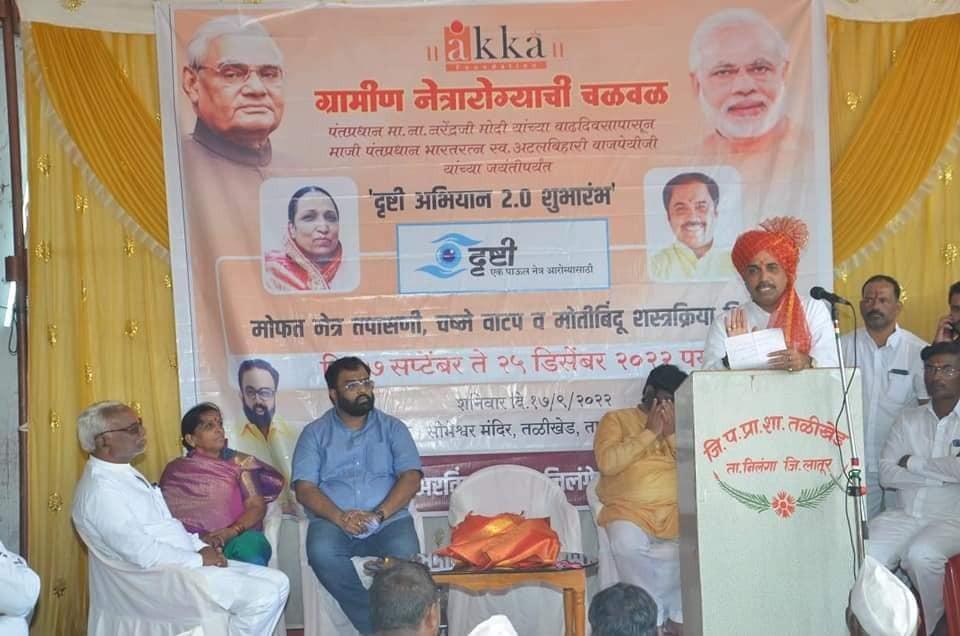 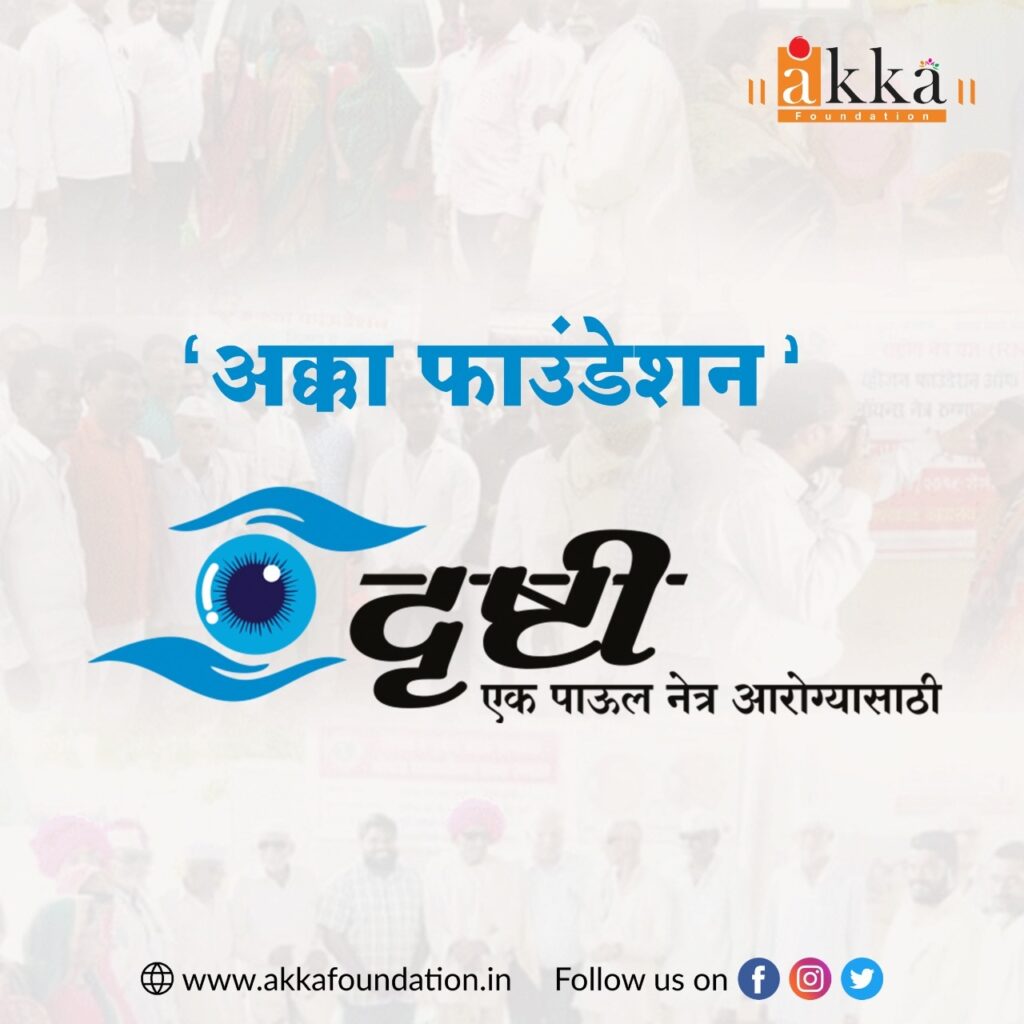 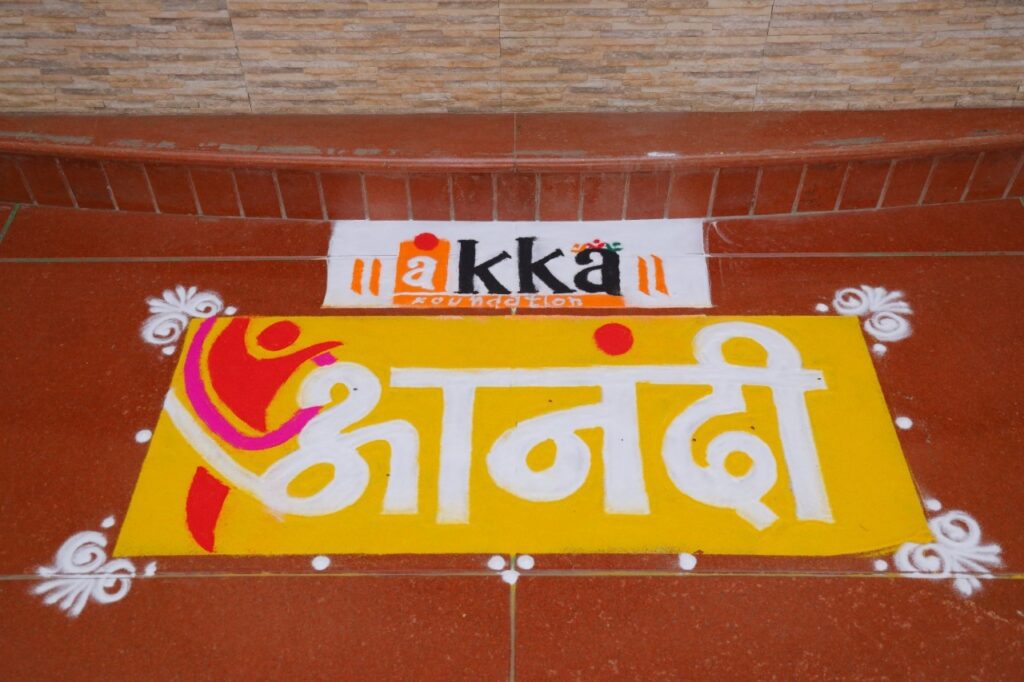 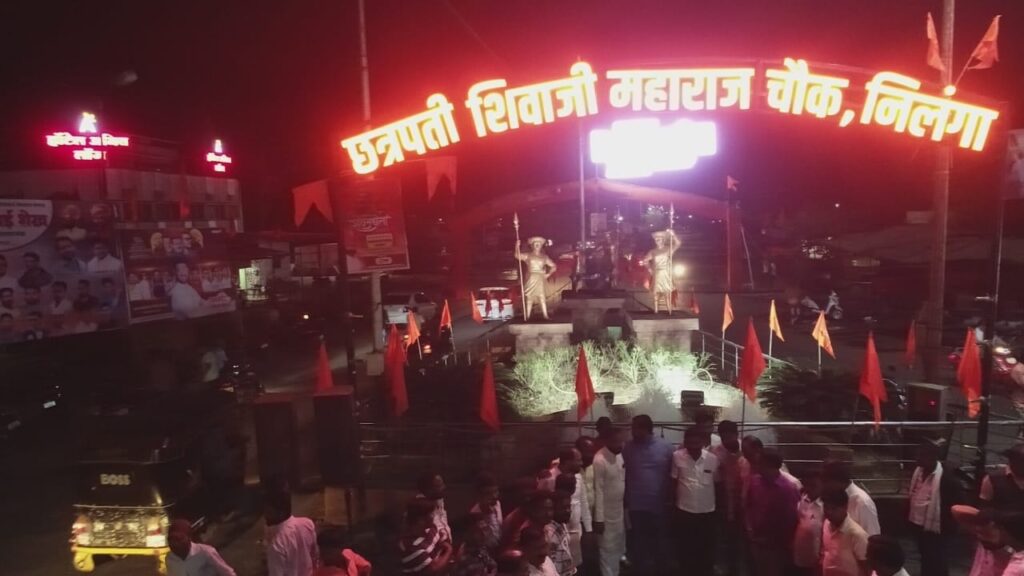 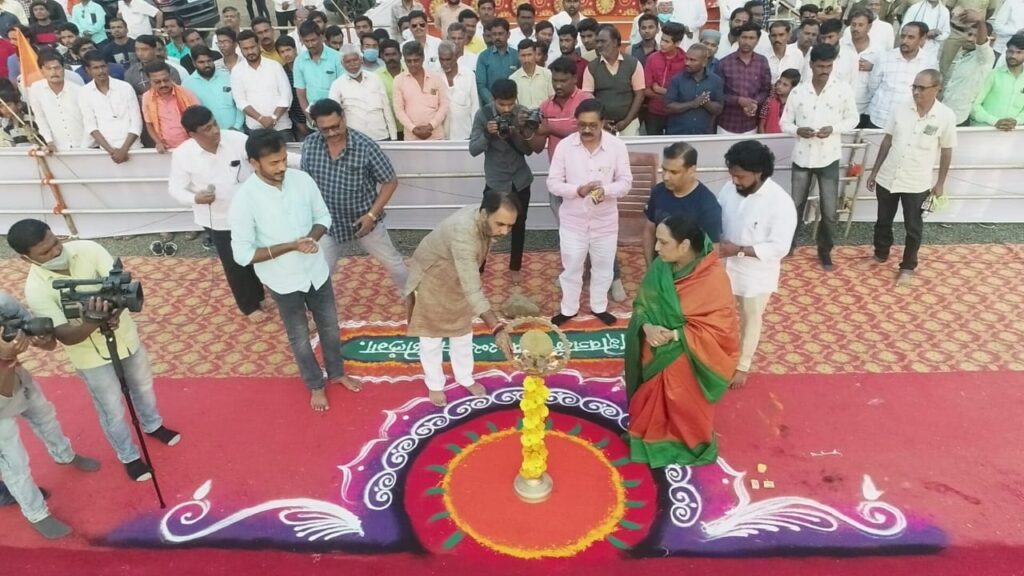 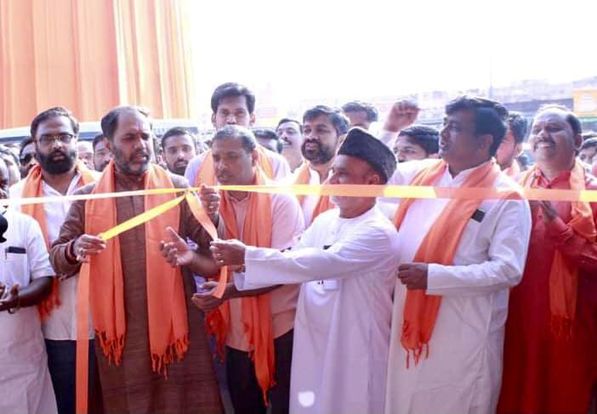 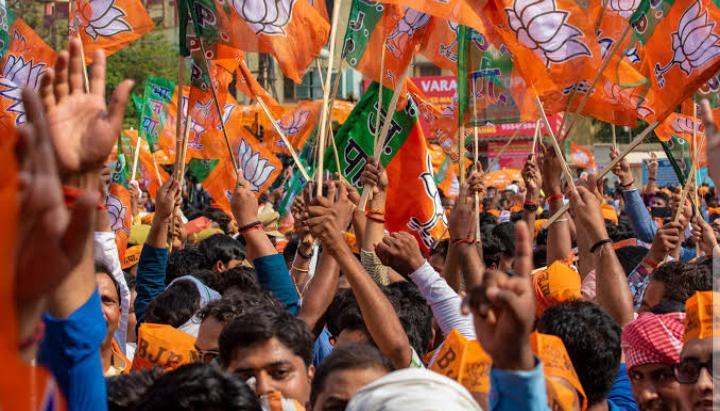 "Guardian Minister of Latur Shri. Sambhaji Patil Nilangekar has contributed a lot in different fields in terms of development of Latur district. He has strengthened his position as an alert and visionary political leader with immense hard work. Jalyukta Shivar, Indraprastha Jalbhumi Abhiyan, Marathwada Railway Bogie Factory have been experienced by the community. But I can tell more about his contribution to the field of medicine in Latur district, which is not much known to the world.”

Padma Bhushan Dr. Ashok Kukde (Kaka)Vivekanand Hospital, Latur.
“Sambaji Patil Nilangekar has done very well as the guardian minister of Latur. He has worked to fill the leadership vacuum created in Latur district. As the Guardian Minister, he brought a railway coach manufacturing plant in Latur to boost the industrial development of Latur. This will fill the gap that was left behind in the industrial development of Latur.”

Dr. Gopalrao PatilSenior Leader, Bharatiya Janata Party, Latur
“As water flows, it finds a way, so does one who strives find success. It requires a lot of willpower and energy. A good example of this is Latur District Guardian Minister Hon. no Sambhajirao Patil-Nilangekar! He overcame adverse situations and made very good use of favorable situations, and took many philanthropic decisions in the last five years. He tried to alleviate unemployment by bringing a railway bogie factory to Latur.”

Smita Parchure Maharashtra Pradesh Executive Member, Latur.
“Until 2014, the Congress had influence in Latur district. But today Latur district has become 100 percent BJP. In this Guardian Minister Shri. Sambhajibhaiyya Patil Nilangekar has the lion's share of leadership. Today, if we see, not only the various executive societies, Gram Panchayats, Panchayat Samiti, Zilla Parishad in Latur district, but also the Municipal Corporation is flying the flag of BJP. It would not be an exaggeration to say that Latur is the only district in the state with such a 100 percent BJP rule.”

Mr. Ganesh Hake State Spokesperson, BJP, Maharashtra State
“Mr. Sambhaji Patil Nilangekar as Guardian Minister has truly played the role of guardian of Latur district. Over the past five years, we have worked to understand the problems of the entire city of Latur along with the district and find a permanent solution to them. Despite the demand of the people in the city, Hon. Sambhaji Bhaiyya worked hard and guided us. Also, these works were completed through the Municipal Corporation.”

Mr. Suresh PawarEx. Mayor, Latur Municipal Corporation
"Palak Minister Namdar Sambhaji Patil Nilangekar, while working in the district in the last five years, implemented many development schemes in this area. He has also made funds of crores of rupees available for that. Hon. By organizing the Atal Mahaarogya Camp, the Guardian Minister has tried to provide real support to the poor families in our area by solving the health problems they face."

Mr. Sanjay DorveEx. Social Welfare Chairman, Latur District.
"Dear, faithful, friendly, friendly personality is our guardian minister of Latur District Hon. Sambhajibhaiyya Nilangekar Patilsaheb. Like his son, a parent should support the people of the district and take care of their future. The Guardian Minister Saheb said that mothers and sisters in Latur had to face hardship due to lack of toilets in Golai and any other places, but keeping this in mind, toilets have been constructed at important and suitable places in Latur. All of Latur is blessing him today.”

Mr. Atul ThombreArchitect, Engineer, Valuer Founder President, Shri Janai Pratishthan District President - National Swa Sangh Janaklyan Samiti Latur.
“Skill development campaign has been implemented in Latur district under the guidance of the parent minister Sambhaji Patil Nilangekar at a very good level. Special congratulations to him for the space he has provided for the Latur Science Centre! Also, the ITI school being started in Nilangya for the differently abled is also a very good initiative. These are some of the laudable initiatives that have been launched to provide skill development lessons to the students of Latur district.”

Mr. Sudhakar JoshiJoshi Math Classes, Latur
"He has created a special place in the minds of everyone in the district as a friendly, soft-spoken, conscientious MLA and Guardian Minister of Latur. Sambhajibhaiyya's vision has convinced everyone, including myself, that the future of Latur is going to be bright and glorious. He has made special efforts to improve the life of the rural as well as urban areas through Jalyukta Shivar, Indraprastha Jalbhumi Abhiyan, Arogya Shibir and other such schemes to advance Latur district.”

Dr. Girish MaindarkarLatur
"Sambhaji Patil Nilangekar has taken up the task of making Latur irrigated. For that he has started work for water under Indraprastha Jalbhumi Abhiyan. So, while working with a single purpose in the social sector, he was of great help as a guardian minister. From the beginning, he emphasized on implementing a sustainable solution to the problems of Latur district. In recognition of the work done by Sambhaji Patil Nilangekar in the last five years, I am sure that the public will definitely stand by him this time as well.” 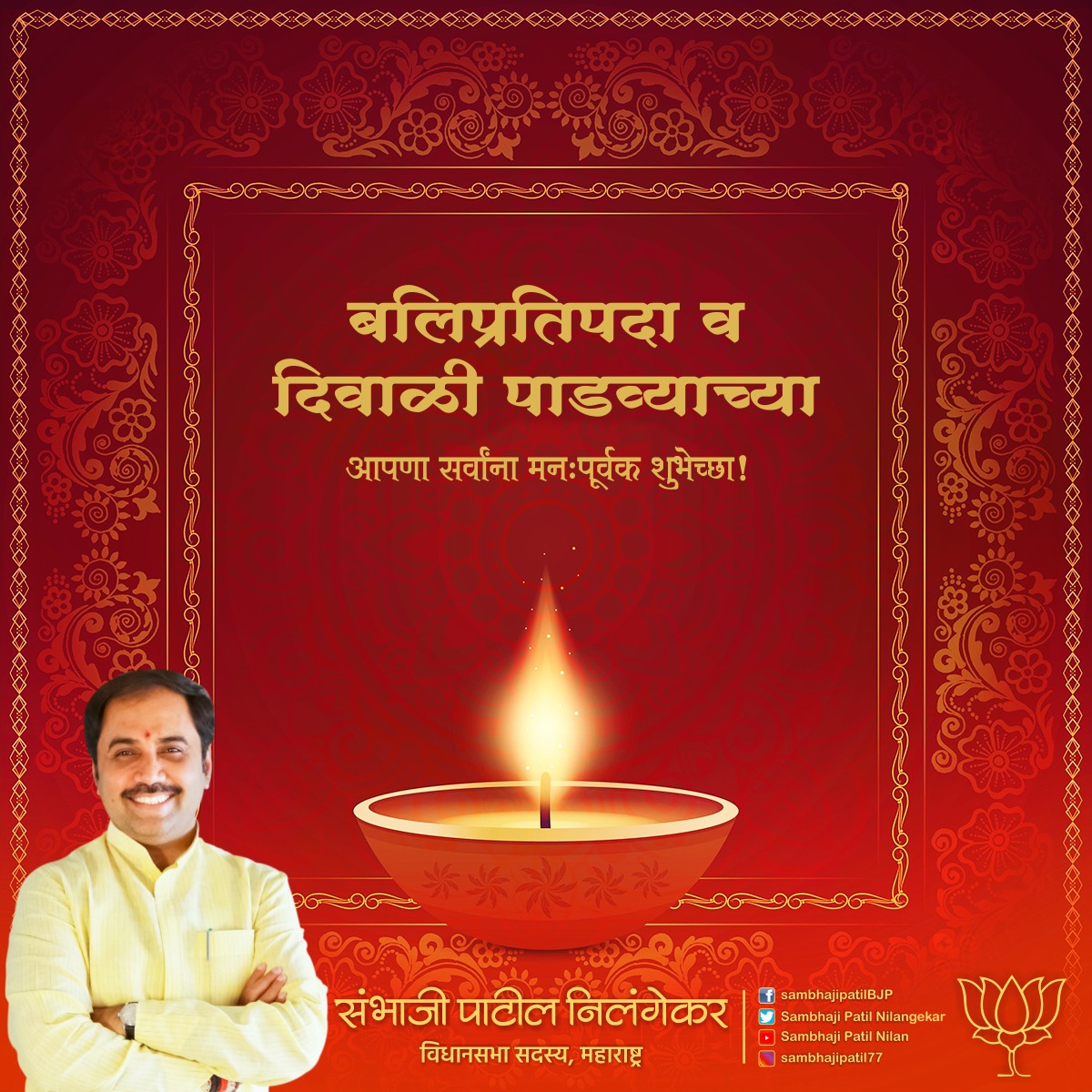 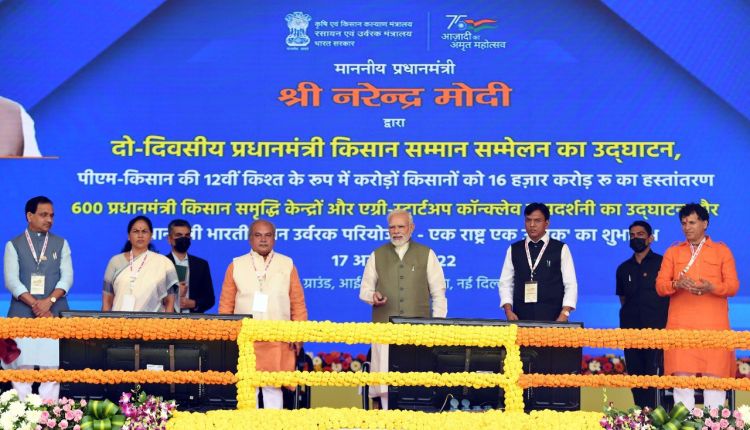 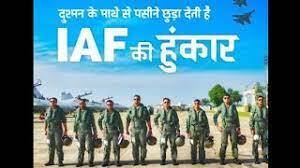 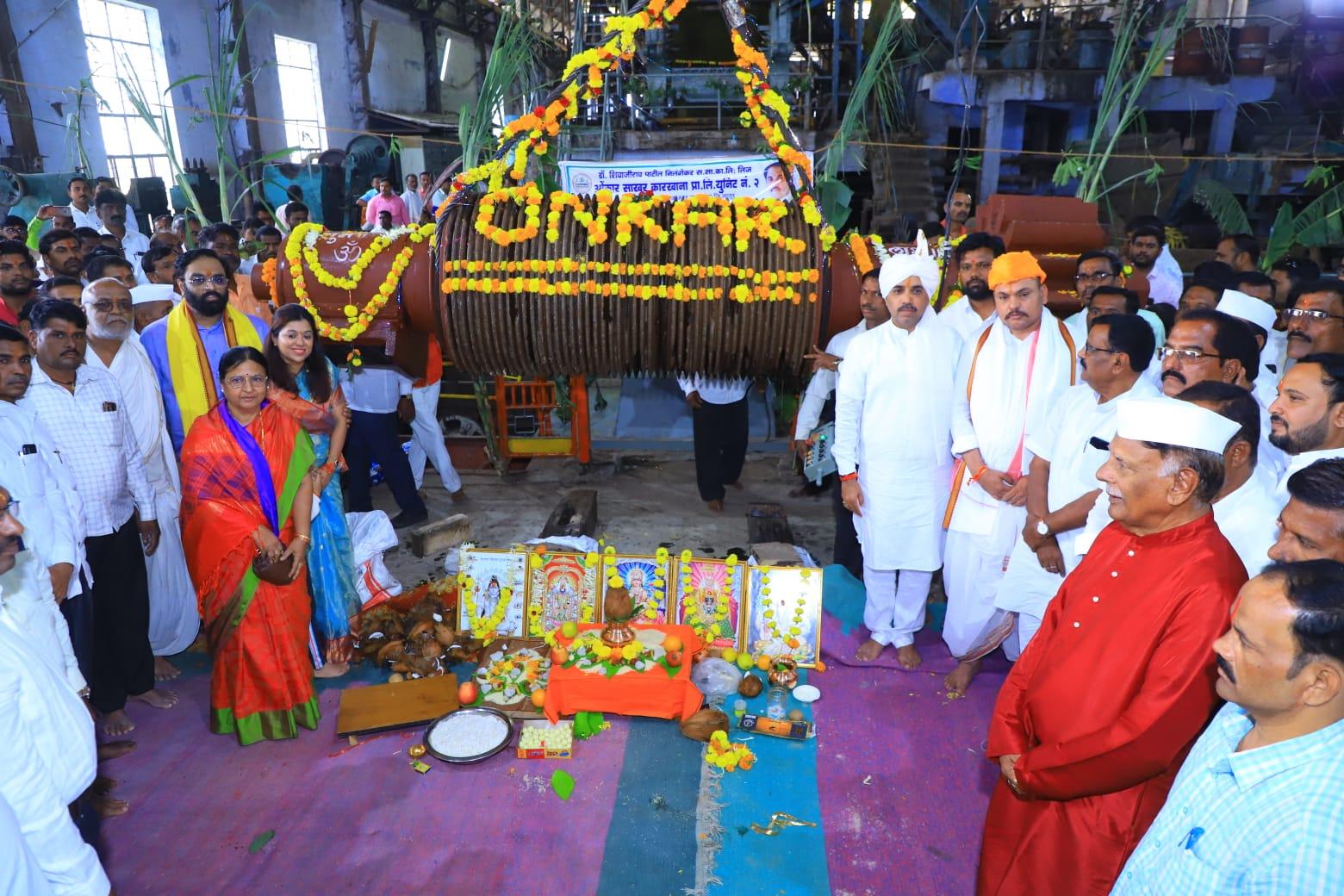 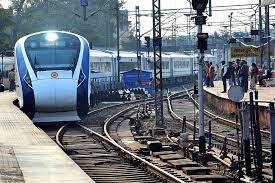 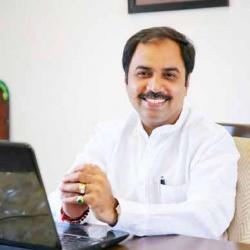 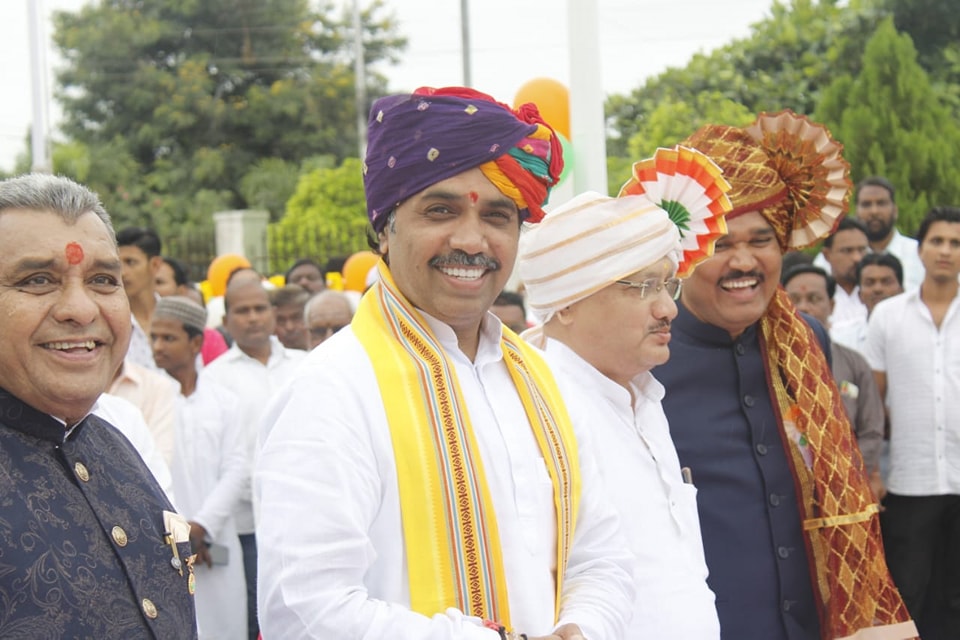 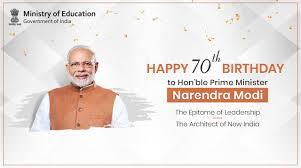 A special gift to our Hon'ble Prime Minister